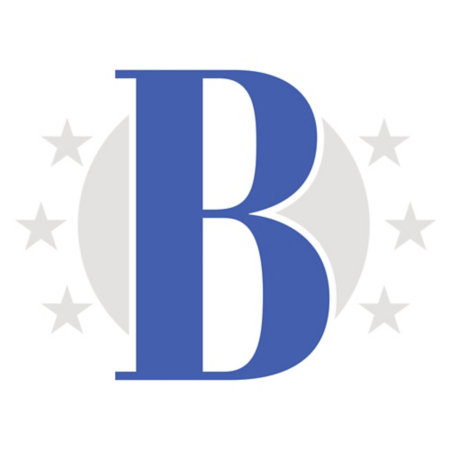 $29.99 U.S. Presidential Dollar Coin Collection: Uncirculated Collectible Commemorative Coins – Even before the designs were revealed, the anticipation for the Presidential Golden Dollars was extraordinary. Now, you have the first chance to own an important part of United States heritage, with the Presidential coin collection, an exclusive presentation from The Bradford Exchange. Each Presidential Dollar coin is in Brilliant Uncirculated condition and is sent to you in the order the leaders served beginning with Issue One featuring the George Washington commemorative coins in a collectible panel. Soon after, you will receive Issue Two – the John Adams commemorative coins in a collectible panel, followed by your first of 2 FREE custom-designed Presidential dollar coin albums. Additional panels and golden coins, each a separate issue, will follow.‡ Released to the public in 2007 to great acclaim, this U.S.-minted golden coin collection honors United States Presidents, including Washington, Jefferson, Lincoln, and more. Each issue will provide you with 2 commemorative coins – one from the Philadelphia mint and another from the Denver mint. Also included are commemorative collectible panels that will preserve and protect your coins as well as provide valuable information on each President. Plus, you’ll also receive 2 FREE albums custom-designed to organize, display and protect your collectible coins. But you have to hurry – after the die is retired for each Presidential Golden Dollar coin, no more will be issued. Strong demand is expected. Order now!