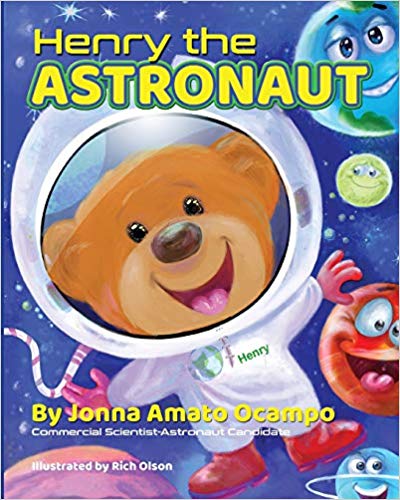 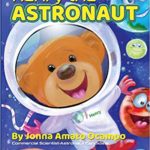 “Thank you, Barbara Terry of Waldorf Publishing, for selecting me to narrate “HENRY THE ASTRONAUT” by NASA’s Jonna Ocampo. I hope everyone will have as much fun listening as I had voicing the twinkling stars, moon, planets and Henry, the teddy bear who dreams of being an astronaut!”

Written by Jonna Ocampo, NASA Scientist-Astronaut, and narrated by Cheri Gardner, “HENRY THE ASTRONAUT” delightfully captivates the imagination in this worlds of wonder bedtime story about Henry, a teddy bear and an astronaut.

When Henry lays down to sleep, the brightness of the night sky greets him. He wonders what is hiding behind the twinkling stars and the light of the moon that shines into his bedroom each night. The stellar adventure begins with Henry’s rocket ship flying into the night’s sky toward the edge of space and then landing on the moon.

From Earth’s satellite, Henry takes a magical ride on a solar system slide, where he meets and greets each planet. The planets welcome him, and their conversations lead to details and knowledge about each world. A stellar and high-spirited story for reaching for the stars, the moon, and beyond. A little teddy bear who believes in his dreams. A dream where he becomes “Henry the Astronaut!”

Available on Audible & Amazon as well as iTunes 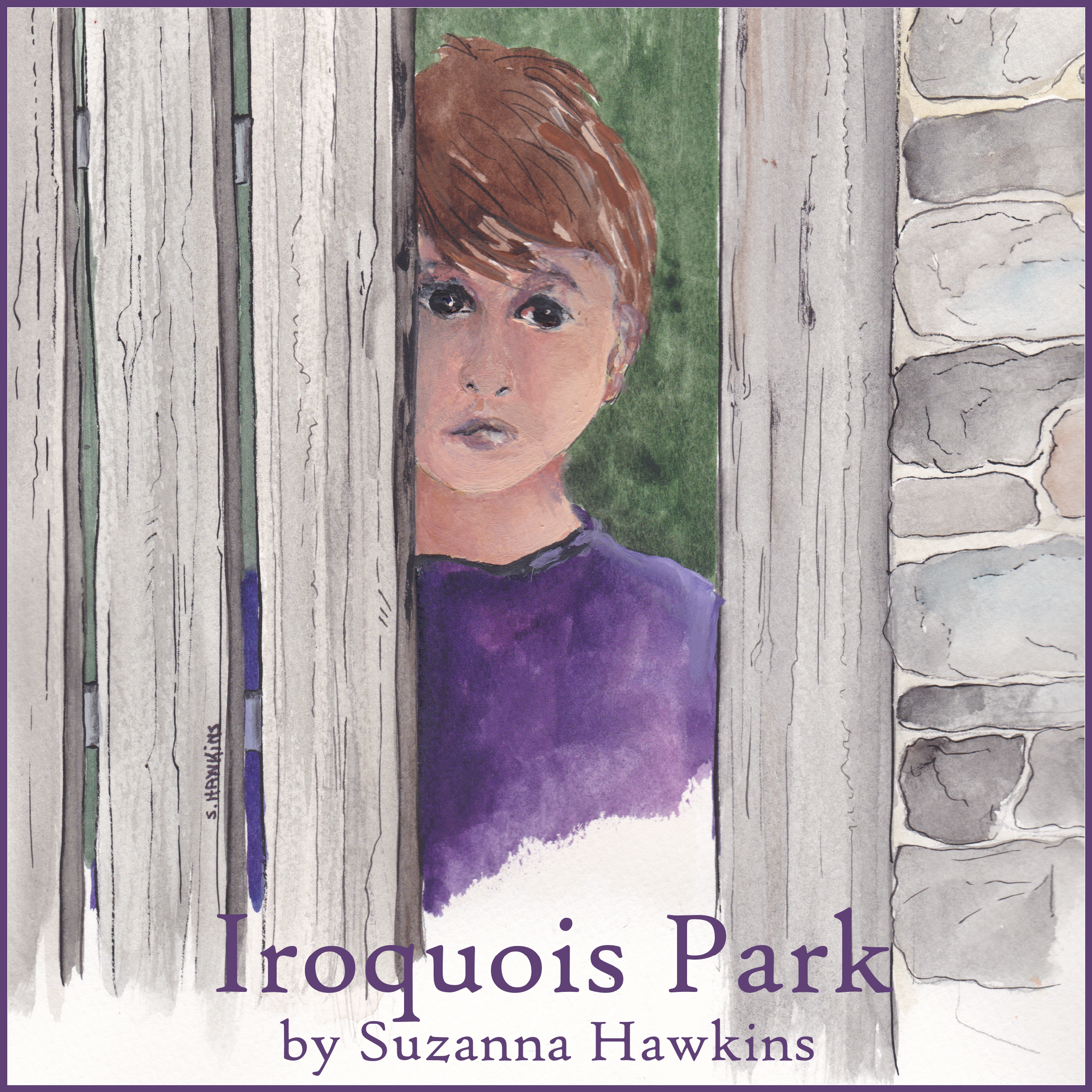 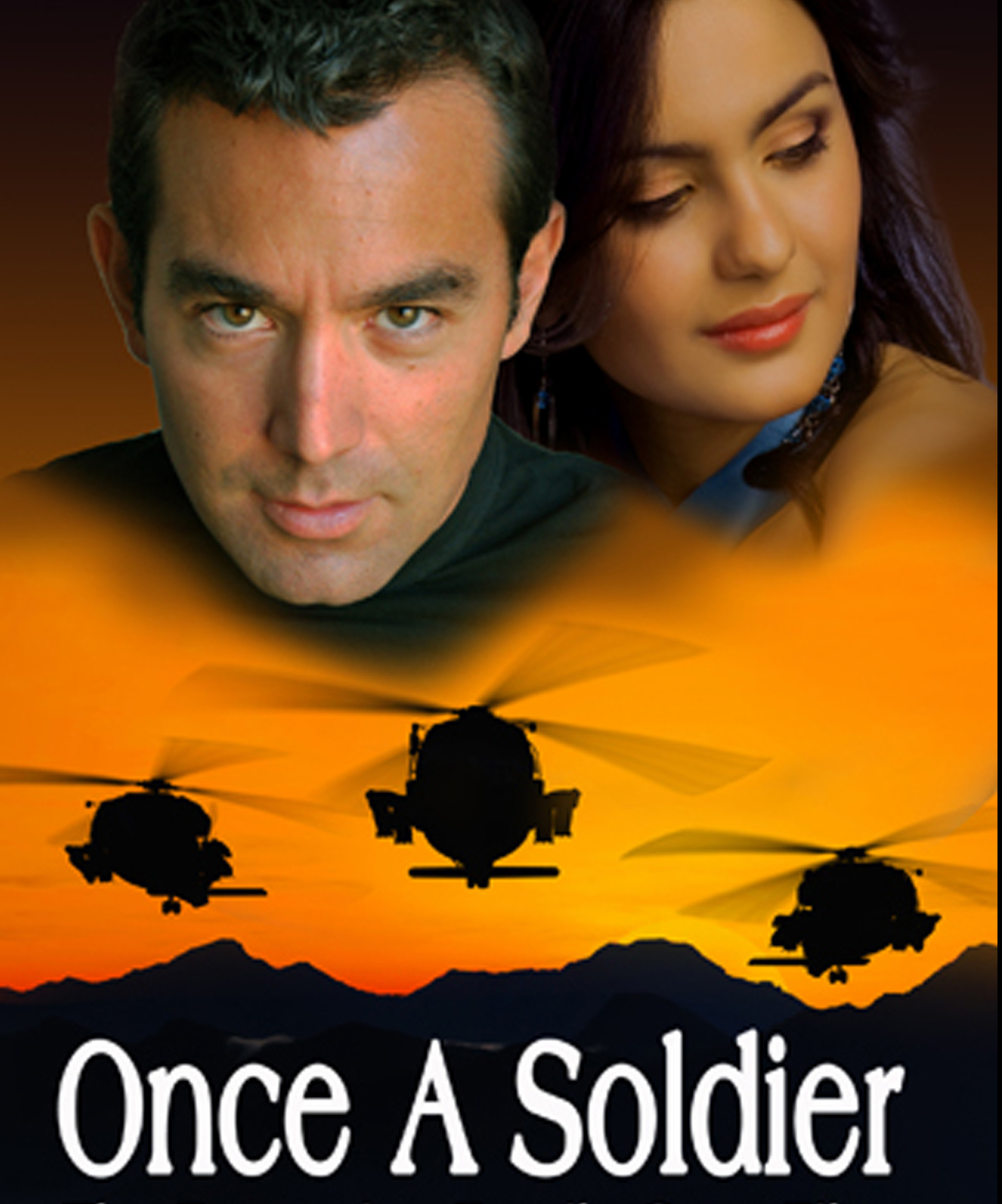 “Once a Soldier” Audiobook 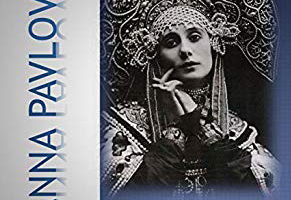 3 Character Comedy + Narrator of Tortoise and Hare in “Do-Over” on Amazon, Audible & iTunes

“Once a Soldier” Romance Novel by Dr. Robbi Perna on Amazon, Audible & iTunes

Charles Dickens “A Child’s Dream of a Star”